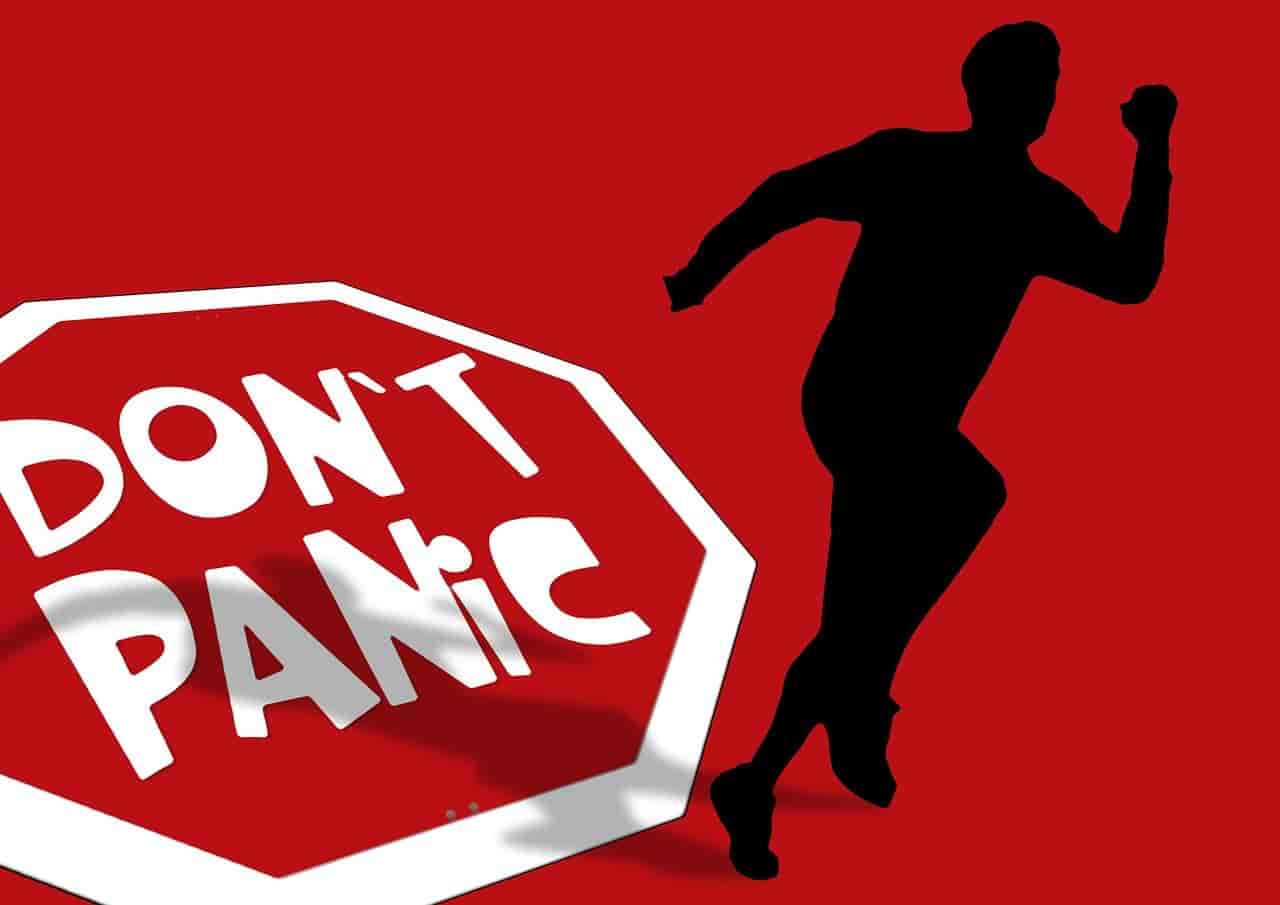 Lighten up, life isn’t that terrible. But just in case you ever feel really, really happy; read these quotes about how terrible life is, to bring you down to Cloud 8.

Life is nothing but a competition to be the criminal rather than the victim.
Bertrand Russell

Life is a disease; and the only difference between one another is the stage of the disease at which he lives.
George Bernard Shaw

Life is not a spectacle or a feast it is a predicament.
George Santayana

Life is a predicament which precedes death.
Henry James

Life is full of hostility – some of it overt, some clever and underhanded.
Robert Greene

Life is boring. People are vengeful. Good things always end. We do so many things and we don’t know why, and if we do find out why, it’s decades later and knowing why doesn’t matter anymore.
Douglas Coupland

Life is a pigsty.
Morrissey

Life is a tragedy, one way or another. What is certain is that you die.
Anne Rice

Life is a long-agonized illness only curable by death.
Spike Milligan

Life is thickly sown with thorns, and I know no other remedy than to pass quickly through them. The longer we dwell on our misfortunes, the greater is their power to harm us.
Voltaire

Life is truly known only to those who suffer, lose, endure adversity, & stumble from defeat to defeat.
Anaïs Nin

Life is (I think) a blunder and a shame.
William Ernest Henley

Life is a banquet, and most poor suckers are starving to death.
Rosalind Russell

Life is short unless agony is long.
Brian Spellman

As our life is very short, so it is very miserable, and therefore it is well it is short.
Jeremy Taylor

Life is pain, so live it up while you can.
Ernest Hemingway

Life is tough but you’re tougher. Quotes on how life is hard, to ease your day.

Life is tough, darling. Life is hard. And we better laugh at everything; otherwise, we’re going down the tube.
Joan Rivers

Life is pain. Anyone who says otherwise is selling something.
William Goldman

Life is fair. We all get the same nine-month shake in the box, and then the dice roll. Some people get a run of sevens. Some people, unfortunately, get snake-eyes. It’s just how the world is.
Stephen King

Life isn’t fair. It never will be. Quit trying to make it fair. You don’t need it to be fair. Go make life unfair to your advantages.
Robert T Kiyosaki

Life is made up of sobs sniffles and smiles with sniffles predominating.
O. Henry

Life is a struggle, but not a warfare.
John Burroughs

Life is hard. After all, it kills you.
Katharine Hepburn

You tell me: ‘Life is hard to bear.’ But if it were otherwise why should you have your pride in the morning and your resignation in the evening? Life is hard to bear: but do not pretend to be so tender! We are all of us pretty fine asses and asseses of burden!
Friedrich Nietzsche

When I hear somebody sigh that “Life is hard,” I am always tempted to ask, “Compared to what?”.
Sydney Harris

If life is boring, at least you aren’t in the last category. Read on.

Life is as tedious as twice-told tale, vexing the dull ear of a drowsy man.
William Shakespeare

Life is no more than the repeated fulfilling of a permanent desire.
Alexandre Dumas

Life is first boredom, then fear. Whether or not we use it, it goes, And leaves what something hidden from us chose, And age, and then the only end of age.
Philip Larkin

Life is never boring, but some people choose to be bored.
Wayne Dyer

Assuming you haven’t taken the risk of being bored to death, you have taken risks to make your life more exciting. Quotes about how life is risky, but the worst risk is to take no risks at all.

Life is inherently risky. There is only one big risk you should avoid at all costs, and that is the risk of doing nothing.
Denis Waitley

Life is a gamble at terrible odds—if it was a bet, you wouldn’t take it.
Tom Stoppard

Life is a gamble. You can get hurt, but people die in plane crashes, lose their arms and legs in car accidents people die every day. Same with fighters: some die, some get hurt, some go on. You just don’t let yourself believe it will happen to you.
Muhammad Ali

Life is full of chances and changes and the most prosperous of men may … meet with great misfortunes.
Aristotle

Life is the risk we cannot refuse.
Mason Cooley

Last, of course, is death.

Life is a constant process of dying.
Arthur Schopenhauer

My life is like the summer rose, That opens to the morning sky, But ere the shades of evening close, Is scattered on the ground-to die.
Richard Henry Wilde

Life is so beautiful that death has fallen in love with it, a jealous, possessive love that grabs at what it can. But life leaps over oblivion lightly, losing only a thing or two of no importance, and gloom is but the passing shadow of a cloud.
Yann Martel

Life is a flickering candle we all carry around. A gust of wind, a meaningless accident, a microsecond of carelessness, and it’s out. Forever.
David Wong

Life is but a story told at one’s funeral.
Charles Slamowitz

Life is great, and without it, you’d be dead.
Karen Quan

Have a non-terrible day, a great day if you can.
Ken